To Infinity and Beyond, itemit’s Journey to Space!

To Infinity and Beyond, itemit’s Journey to Space!

itemit is all set to help Teachers in Space complete their mission! 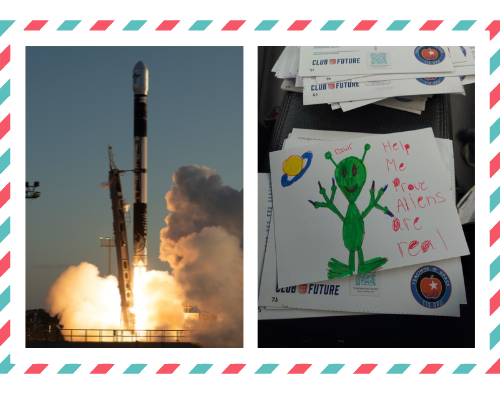 itemit are pleased to announce our recent involvement with Teachers in Space’s project ‘postcards to space’. Teachers in space have been a client of itemit’s since the end of 2021, and what an exciting client they’ve been! It has been great fun from the minute they reached out to us looking for an asset tracking solution to help them with their space mission.

Teachers in Space are a nonprofit educational organisation based in North America. Their aim is to encourage students to have an interest in science, technology, engineering and mathematics. In particular, they achieve this by offering space experiences and flight opportunities to teachers, as well as offering opportunities to meet scientists at NASA and other commercial space companies. This allows teachers to learn the industry and pass back their knowledge to students, who they aim to inspire to take on careers in the space industry. Teachers in space was originally inspired by NASA’s teacher in space programme dating back to the 90s, their aim is to continue NASA’s original mission and get teachers flying to space.

Postcards to space is their latest project in which they have teamed up with Blue Origin’s nonprofit Club for the Future. This project has seen students design postcards by writing and drawing what they visualise the future of life in space to look like. Their main aim is to put the student-made postcards onto a flight into the upper atmosphere and straight into space. But before they could do this, the postcards had to embark on a journey. This journey saw the postcards start off at the students’ schools in New York, make there way to Cedar Park, Texas and then onto their final location at Vandenberg Space Force Base, California where the final stage of the mission will take place by sending the postcards into space via Firefly Aerospace’s 2nd orbital rocket flight.

Along the way, the postcards took part in a separate mission back on March 17th. A high altitude balloon mission was carried out which saw the balloon travel 72.47 miles from the launch site in Blodgett Mills, NY to Cherry Valley, NY. The maximum height the balloon reached was 86,545 ft with the highest speed recorded as 93mph. This was just the start of the mission, although this balloon wouldn’t reach space it would reach higher parts of the atmosphere. After this the postcards were retrieved from the balloon landing and safely transported on to Vandenberg Space Force Base and integrated into the payload bay of Firefly Aerospace’s Alpha orbital rocket.

Now we’ve filled you in on this exciting mission, let’s take a look at where itemit comes in! To be able to uniquely identify the students postcards, Teachers in Space have used itemit’s QR tags. By assigning a QR tag to each postcard, they can be uniquely told apart and their journey can also be tracked! Along each step of the postcard’s journey, each QR tag was scanned using the itemit app, which updates the postcard’s last seen location. Our last seen location feature has provided students with updates on the location of their postcard and meant they were able to see the journey they’ve taken before safely arriving ready for the final flight. Thanks to our handy map feature, you can also visually see a map to show the movement each postcard has made before it reaches its take off! Pretty cool right? If you’d like to track the journey of your assets, equipment or even something belonging to your own mission then get in touch with our team today at team@itemit.com, we’d be happy to help!

Teachers in space’s project will see an orbital launch with Firefly Aerospace take place in September 2022, get ready and keep watch for take off! If you’d like to take part additional postcards will fly on Blue Origin Launches. Start your own Postcard to Space here. 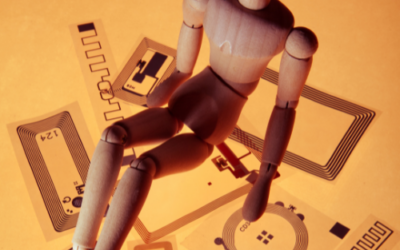 Getting started with RFID

RFID can sound daunting but it really doesn’t need to be! Learn how to get started with RFID in our latest blog.

END_OF_DOCUMENT_TOKEN_TO_BE_REPLACED 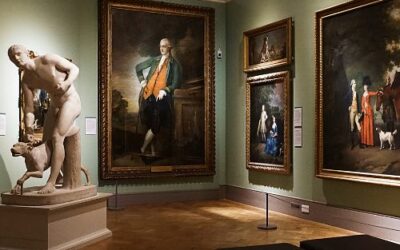 How You Can Track High Value Assets with RFID

Find out more about how you can track and manage your most valuable assets with RFID.

END_OF_DOCUMENT_TOKEN_TO_BE_REPLACED 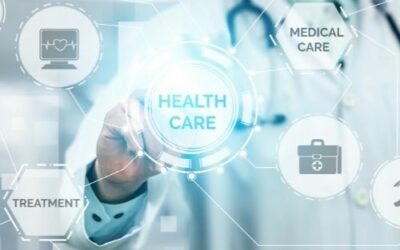 How Can Those in The Healthcare Industry Benefit From Asset Tracking

With providers under more pressure than ever, asset tracking software in healthcare has never been more important. Find out why in this helpful guide.