The fact that we can observe mathematical patterns in nature is proof enough that things such as the Fibonacci Sequence actually work and are functional as axioms in mathematics.

What happens, then, if we reverse engineer? What if, instead of finding mathematical patterns before we have the eureka moments that they’re in nature, what if we create technology from the patterns and mechanisms of nature?

Patterns have so many uses in the natural world. Whether it’s related to survival or structural integrity, patterns have developed over time to become more and more useful due to evolution.

As creatures developed and changed over time, the patterns they create and the patterns that they wear have become fitter and fitter for their purposes. Whether it’s spinning a web in order to catch the most flies, or if it’s having the best stripes to hide from predators or even prey.

In this sense, evolution is similar to an algorithm. The most effective patterns getting tested and either rejected or accepted over time. The problem is, as prey adapts to hide from predators, predators must also adapt in order to eat. In this case, nature is just like technology. The best patterns and threads are brought forwards in so many different ways, but as technology develops, specific human needs for technology also change.

The sequence originates from a thought experiment about immortal rabbits. If two rabbits are in a field, are immortal, and mate once a month, having two offspring per pair, then the growth of population is the fibonacci sequence. It starts off with one pair, then there is still one pair the next month, then there are two pairs, then three, then five, then eight, etc.

It is mostly seen in nature with petals. The number of petals on a flower is usually a Fibonacci number. The applications of the Fibonacci sequence can be seen with the Golden Ratio.

The most common thing you’ll hear about in nature is the Golden Ratio. It stretches from a spiral on the back of a shell, to architecture, to art, to photography, to flower petals, to pinecones, and even to tree branches.

The golden ratio is already used in both the natural and the technological world. It helps with the structural integrity of buildings, pinecones, flowers, and creatures due to how the proportions work and how they converge on this number.

Symmetry is often used by animals in order to attract a mate. Whether it’s a peacock’s feathers blossoming in beautiful symmetry, or if it’s in your own reflection, symmetry is appealing.

In nature, symmetry occurs in a similar way to the Golden Ratio. As objects, such as snowflakes, grow with chemical patterns that happen simultaneously and therefore create a shape with various lines of symmetry.

Snowflakes, in fact, can be mimicked to suit many different purposes. Their almost unique nature can be mimicked as well as how their “code” works, their code being the chemicals and processes that create each individual snowflake. In this way, individual QR codes can be compared, as the information overlaid onto the QR code is what gives it its shape and its unique nature. 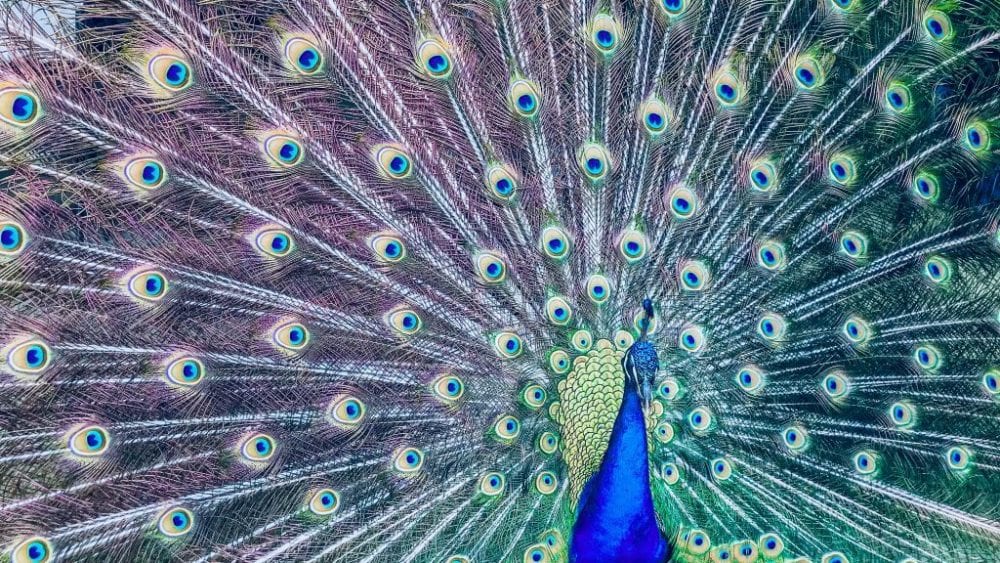 Stripes, although not as mathematically created as symmetrical or proportional patterns, have immediately apparent uses in nature. The first and most obvious reason for stripes is in terms of security. Zebras in a herd stop lions from being able to track a single individual zebra, making an attack difficult.

Every tiger has a different and unique set of stripes, meaning that they can be identified by these stripes. Tiger’s stripes are also a form of camouflage, allowing them to hide throughout the jungle and hunt their prey.

So, the use of a zebra’s stripes and a tiger’s appear to have the same purpose, but the ways in which this purpose is achieved oppose each other. In order for a tiger to blend in it must be alone within the jungle, but for a zebra to blend in they must be in a herd.

This is similar to the reason why barcodes aren’t enough for unique tracking. If a barcode is in a herd of other, similar-looking barcodes, how is a scanner going to pick up on this? At the same time, if a barcode is camouflaged and at a disorienting angle, how is a scanner going to be able to read the pattern? This is also similar to shops, as barcodes from various organisations actually aren’t unique, meaning if it’s scanned twice, you pay twice. While this can help in this context, as if you’re buying two of the same item only one of them needs to be scanned twice, speeding things up, it can also present an issue with identification and create difficulties relating to human error, such as accidentally scanning multiple items multiple times creating a hefty bill!

Because what is the solution for a lion to hunt a zebra other than thinning the herd? Well, it’s to look for a zebra that stands out and that it can find through all of the madness – like a scanner finding a QR code, or an RFID tag. As barcodes are typically unique to the product type and organisation, not the item itself, it’s the specific ability to track an individual zebra, or asset, that’s difficult.

How does all of this help?

If we look for all of the patterns and analogies in nature and apply them to our own ever-evolving and ever developing world, then we can predict better how things will happen and we can find the obvious next steps towards the future.

Whether it’s how lions track zebras in a herd and how that’s just like asset tracking, or if it’s the formation of “code” in snowflakes becoming like QR codes, or even if it’s how spiders create webs being comparable to the internet, there are so many parallels that can be drawn.

So, when you’re reading about new technologies and thinking about how they will affect your life, think about how nature’s been fulfilling that purpose for years and how that affects the survival possibility of both predator and prey.

How else can this help moving forwards? If you’re seeing something that helps survival chances in nature, that helps growth and strength and quality of life. Something that human beings aren’t using or haven’t latched onto yet. Something that may help create new networks, taller buildings, or a more connected world, then maybe that’ll be the next step towards the future.

In terms of what itemit are doing, we’re making every QR globally unique, meaning that no matter where you are, you know everything you need about the asset in front of you, helping the world become a lot more connected.

Patterns In Nature And Technology 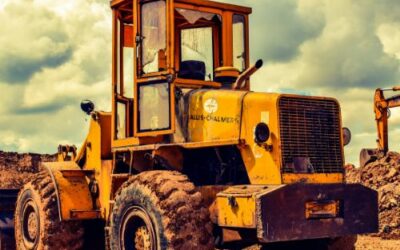 itemit has a host of features to transform how you track equipment and minimise the risks involved. Read this blog to discover how.

END_OF_DOCUMENT_TOKEN_TO_BE_REPLACED 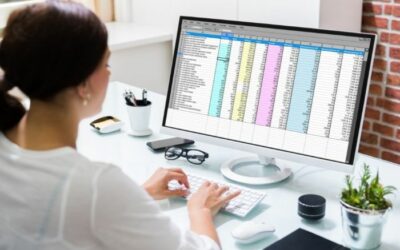 How to Prepare a Fixed Asset Register

Business owners who wish to effectively manage their fixed assets should track them. Find out how itemit’s fixed asset register software can help!

END_OF_DOCUMENT_TOKEN_TO_BE_REPLACED 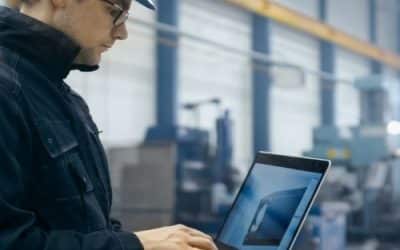 5 Industries Asset Tracking Software Can Help the Most and Why

Find out more about how asset tracking software can help your business to increase operational speed and improve your business’ accountability over assets.