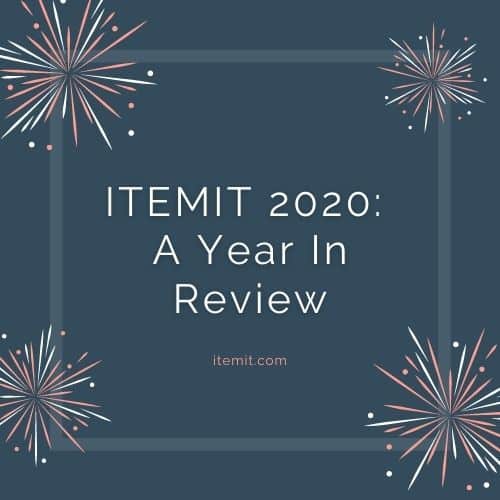 2020 has been a strange, challenging, and unbalanced year. While some months seem to have gone in an instant, others were here to stay for longer. All the same, the year is ending, and we at the itemit team hope you’re well, safe, and excited for 2021.

So, how was 2020 for itemit? It had its challenges, but it also had some brilliant moments. The team all moved to working from home but still managed to keep in touch with online games sessions and coffee meetings. All the while, we were on the phones, checking support tickets, developing, and growing a system that we’re all very passionate about and deeply invested in.

Some fuelled by coffee, some by takeaways, and some by board games, the team managed to create more and more effective features and functionality, and itemit saw a lot of growth this year.

RedBite Solutions has been around for over 10 years, working on bespoke asset tracking projects. These projects led to the birth of itemit, as the team spotted patterns that every business needed. This caused the creation of an off-the-shelf asset tracking system that can be picked up and used by anyone.

Many of RedBite’s projects had involved bespoke, complicated RFID systems, and so, once again, the team put their heads together and used their expertise to add fixed RFID functionality to the itemit system.

Now, the team has integrated an award-winning fixed RFID asset tracking system within itemit which is:

This system is already being trialled and improved within a hospital, which is using the system to track their assets as they move between wards. The system is totally automated, too, meaning that they don’t need to use any manual input to update where their assets are. 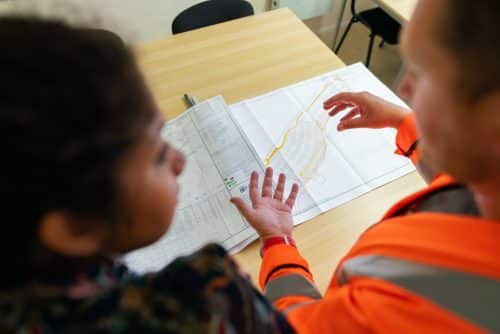 With the developments and improvements in GPS tracking, itemit has become a system that can track any asset all of the time with a large degree of automation.

Therefore, it’s now possible to use itemit and never lose an asset again by mixing and matching these functionalities. 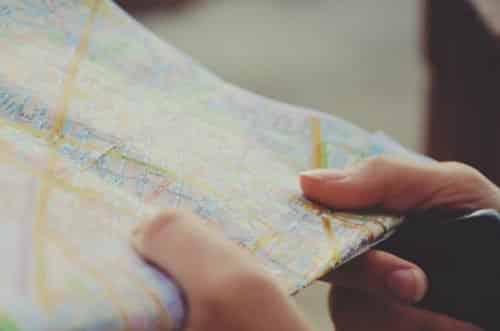 In March, there was a challenge to overcome. Businesses around the world were locking down and either working from home or not working at all.

itemit had to adapt to what we called the “new normal” and the team knew they had to be creative to continue the development and helpfulness of itemit. This is why we chose to help mitigate the PPE crisis.

As construction was largely halted, tools and equipment tracking slowed, and so the team improved itemit’s functionality to integrate more inventory management features. The team then donated the app to Cambridge University to assist with PPE asset management.

A pop-up warehouse used itemit to sort PPE donations and log them. They could then use existing features to mark PPE as approved or unsuitable and deliver the equipment to Addenbrookes hospital, tracking it every step of the way.

itemit won an InnovateUK grant off the back of this, allowing for further inventory management features that will further assist PPE tracking and all other users at once. Since this development, the team also donated the app to homeless shelters in Canada’s Wellington County, allowing them to track PPE and keep vulnerable individuals safe.

When the PPE crisis in the UK lessened, itemit continued its relationship with Cambridge University and is now being used to track asymptomatic COVID-19 test kits for the University’s own pool testing programme.

Over all of this time, the team worked hard to improve the app for all users, too, adding new features and functionality that would make asset management even simpler and more powerful.

Building on customer feedback, there were multiple features added, and many existing features were improved. Reporting became more powerful, with the ability to save reports and bulk edit or assign assets speeding up many operations. 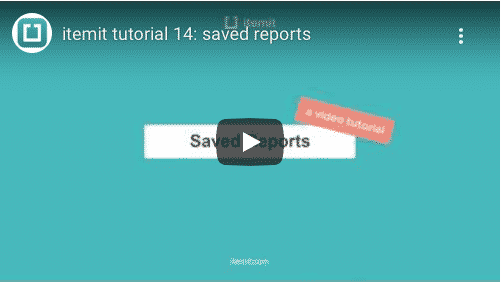 Another powerful feature was the audit functionality. Similar to quick add, asset audit allows users to scan all of the assets in a given collection or location to verify that everything is accounted for and in the correct place. 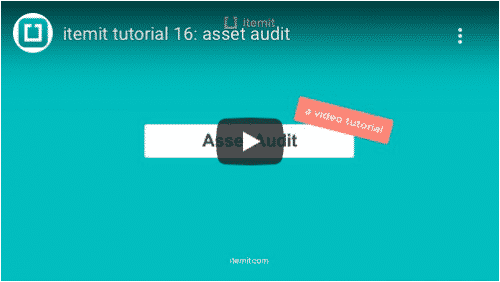 All the while, we also improved our UI and UX, refining user management and, therefore, shareability and scalability, and making it easier for our users to manage, edit, and control workspaces.

itemit also built some fantastic partnerships over the year, and are very happy to introduce all of our new customers.

After refining our features and functionality, itemit became even more scalable and even more suitable within a wide range of industries, allowing the team to welcome more hospitals, schools, construction sites, restaurants, charities, government organisations, housing organisations, and churches into the itemit family.

The team have listened to the feedback of these industries and built features off the back of their requests, too, allowing for more refinement and more suitability within all industries.

The team will always value our users and are motivated by the new voices and faces that have been added to the mix as it only means itemit will become an even more powerful and effective system as time continues.

There are a few surprises coming in 2021, such as a brand new UI for the app, making your asset tracking operations even faster and even simpler. The team will continue to listen to your feedback and improve the app to make sure all users are saving as much time and money as possible with their usage.

We are all excited about the possibilities 2021 holds. More growth, more features, and more refinement will push itemit further and help direct the future of asset tracking.

Working on automation with fixed RFID asset tracking, GPS asset tracking, and adding many inventory features and asset tag-related improvements will create an even better, more lightweight, and simpler system whilst also promising more scalability and a higher ROI.

So, from the itemit team, happy new year! And we look forward to improving our existing relationships and making some new ones. Thank you to all of our users for standing by us through difficult times, and from the bottom of our hearts, we hope your 2021 is fruitful, fearless, and most of all, fun!

Start Tracking Your Assets With itemit