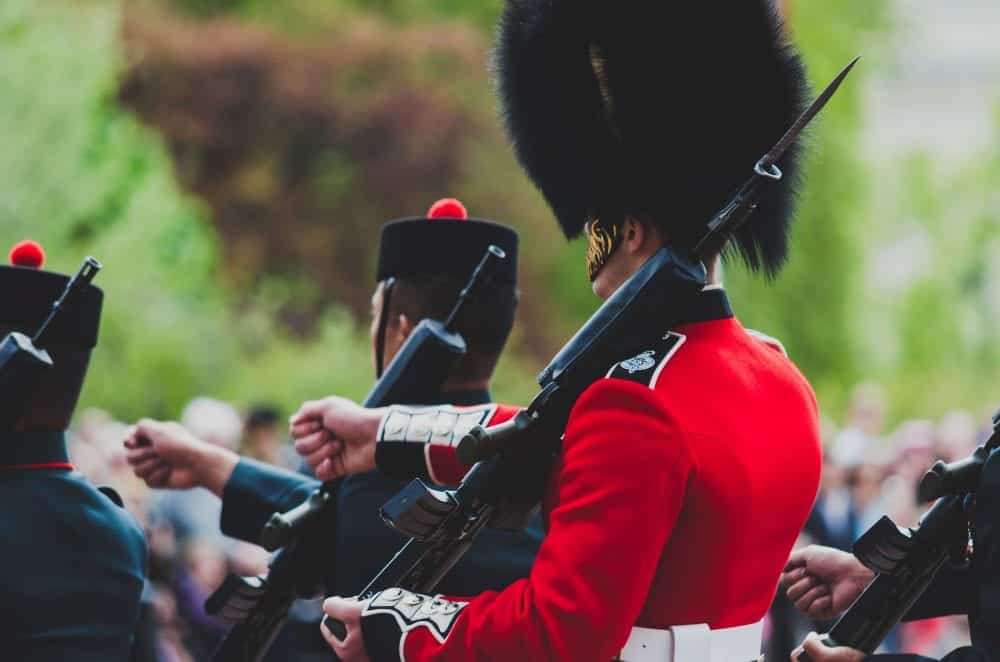 “Simple to use and particularly well laid out”

The REME charity works to assist with and promote the support of past and present members of the Corps of Royal Electrical and Mechanical Engineers.

A part of the Ministry of Defence, the REME charity have raised millions to support the individuals within the corps, whether retired or serving, and their families. They also do important work on behalf of those who have fallen and with rehabilitation for injured soldiers.

From financial support to offering up a community for members of the Corps, the work the REME charity does is varied and extraordinary.

About the REME Charity

The Corps of Royal Electrical and Mechanical Engineers was founded during World War II in order to assist in the recovery, repair and maintenance of the army’s electrical and mechanical equipment.

The first steps towards the REME Charity as it is today occurred just after the war ended, when it was realised by the government that they had a duty of care over their returning soldiers.

In 1945, the Charity had its early days as the REME Benevolent Trust. Seventy years later in 2015, The Trustees of The Central Charitable Trust decided to incorporate the Charity, and by the end of August 2016, the Charity was fully operating.

The Charity has three key objectives. They wish to promote the efficiency of REME and to foster its “esprit de corps; to relieve either generally or individual necessitous persons being members or former members of REME or their dependants (Beneficiaries); and finally, to support charitable purposes for the benefit of Beneficiaries.”

The Charity has been wildly successful, spending over £271,398.55 on benevolence in 2016. The passion of its members and understanding of the challenges and trials and rewards of serving in the REME corps is the backbone of the Charity, leading to this success.

In order to raise money for members of the Corps, however, a system of asset management was needed.

A varied collection of property items that includes valuable art, wine, and silver needed to be kept track of, especially because of the prestige and history these assets hold. Therefore, spreadsheets are impractical.

While spreadsheets can be found and used for free, they are still unwieldy and create issues related to the control of numerous versions. Not only this, but they’re not accessible at a moment’s notice and aren’t always connected to the cloud.

What this all means is that it’s impossible to use a smartphone to update a moving piece of valuable artwork if spreadsheets are the primary form of asset management.


After trialling a few different asset tracking options and finding them complicated or expensive, the REME Charity was referred to itemit.

Suddenly, it was simple to tag and scan items quickly and photograph them for instant recognition within an asset register. Spreadsheets were no longer needed to be used, especially due to itemit’s cloud based service.

The fact that a diverse and varied portfolio of items that spans from art to wine could now be categorised, managed, and tracks was also helpful in assisting with the Charity’s work.

In the future, the REME Charity is looking to expand the use of the app to remote locations and to add more users. This is in order to get more out of the possibilities asset tracking and management provides.

High value collection asset tracking was made simple with itemit.

The REME Charity reported that itemit was not only inexpensive, but also helpful, easy to navigate and use, and readily recommended use of the app.

When we asked retired Major, Garry Wright-Rivers, the Business Development Manager at the REME charity for a Testimonial, this is what he said:

“Delighted with this product as a new customer to asset tracking. It is simple to use and particularly well laid out. Having sampled a few other (far more costly) products, I have found that itemit has lived up to all expectations. Exceptional customer service throughout has proven to be the cherry on the proverbial cake!”