“It’s really powerful to have a live connection between systems. The itemit team are heroes!”

“It’s really powerful to have a live connection between systems. The itemit team are heroes!”

disguise are pioneers in creativity. They help build ground-breaking visual experiences on and off stage with cutting edge visual technology. They’ve created visual experiences for the likes of The Rolling Stones, Ed Sheeren, and Beyoncé and for theatre productions, including Harry Potter and Frozen.

itemit are thrilled to have shared their API with disguise to help them take their operations to the next levels of automation and visibility. With itemit, disguise can reach a much greater level of transparency by using itemit to the fullest of its abilities and then taking that critical asset data and using it in other operational systems.

disguise started using itemit to track their IT and media assets, including servers, lighting and routers. They use the system to track where these assets are in the world, whether they’re on site, with a customer or remote.

They’re also making use of itemit’s booking system to keep an eye on who has their assets. This gives disguise the visibility to run audits on where their assets are, who’s in control of them, and when they were last seen.

disguise then saw the opportunity to take this data further and push it out to other systems, reconciling their asset tracking with other critical asset operations. So, they reached out to the team at itemit to gain access to their API.

itemit is built to be streamlined and that means every time you scan an asset’s tag, three critical bits of information are recorded automatically: last seen location, last seen time and the user who scanned the tag. This information is critical for audits as it shows that an asset is:

Using other itemit features, you can also track who is responsible for an asset, which gives you all the information you need to keep your auditors happy.

The goal disguise had was to integrate itemit’s API with an existing system they already used. This way, all of the auditing information collected by itemit can be pushed out to the wider system and used, saving everyone time and keeping asset records clean and central with no risk of discrepancy.

The outcome of disguise’s API usage are a myriad of time saving and visibility benefits. With the integration, Jacob Sutcliffe, Operations Programme & BI Manager, who built the integration using itemit’s API, says they now have a dashboard that highlights any discrepancies between itemit and their second system.

Using the data from a simple scan in itemit, disguise can tell which assets have and haven’t been accounted for and report on this. They can use multiple systems and reconcile which address an asset was scanned at against which office it’s logged as being in.

This gives disguise visibility over multiple systems with the simple ability to cross reference asset data in a single place, having collected it from multiple, deployed systems. So, not only do disguise benefit from itemit’s suite of off-the-shelf features, but they also benefit from higher level visibility over their assets across the board and much, much more automation.

“It’s really powerful to have a live connection to both itemit and salesforce so I don’t have to keep copying and pasting data to ensure our systems reconcile. The itemit team are heroes!”

itemit’s public REST API allows you to integrate a powerful asset tracking tool with any external systems in the world. This means you can take itemit further and scale up your asset tracking usage significantly.

itemit’s API is used by disguise to tally up systems and audits, for example, but other customers use the API for user management, regular imports, and more!

“This is a very exciting time in itemit’s history. We’re providing access to our API to make the system infinitely scalable, opening new doors and opportunities for all of our users.”

How Can itemit Help You?

itemit’s asset tracking system works in multiple industries, whether for IT asset tracking, fixed asset management or tools and equipment tracking. If you’d like access to our API, drop us an email and our friendly team will be happy to help!

However, you can always build up to this usage by using itemit’s core features to start off with, including various depreciation, issues management and maintenance capabilities.

To find out more about how itemit can help your business, you can contact the team at team@itemit.com. 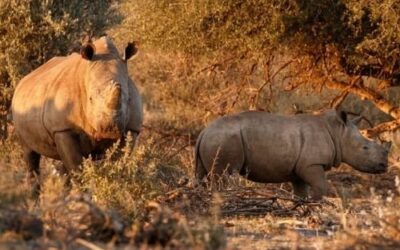 How itemit Helps Aid in The Conservation of Endangered Rhinos

Asset tracking software is used far and wide even in the most unlikely of places, take a look at how itemit is helping save Rhinos in South Africa!

END_OF_DOCUMENT_TOKEN_TO_BE_REPLACED 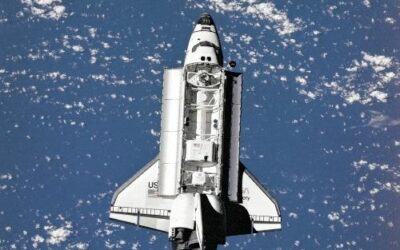 itemit in Space: How Teachers in Space Are Using itemit To Educate The Planet

itemit is going to space! Find out more about how teachers in space are using itemit asset tags to teach the world about spaceflight and its possibilities.

END_OF_DOCUMENT_TOKEN_TO_BE_REPLACED 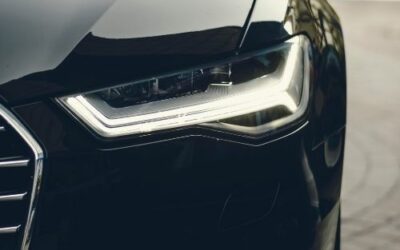