What better way for itemit to end 2020 than to win Zebra technologies cloud connect competition. Cloud Connect is a product created by Zebra, now known as Data Services for RFID. Zebra’s latest products aim is to simply reduce RFID costs, simplify set up and enable data access to be centralised. It’s common knowledge that RFID can be a costly investment for any business. But Zebra soon saw a gap to create something more affordable for smaller businesses too. 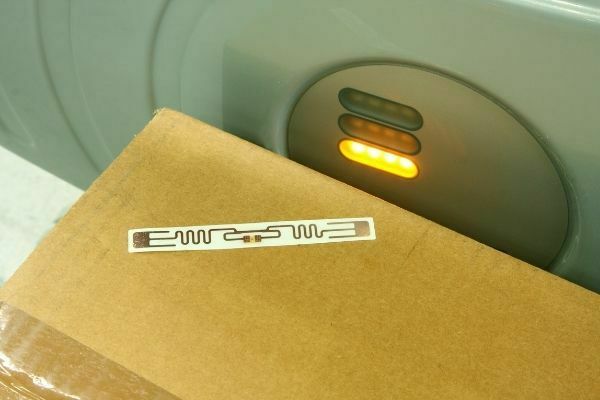 Zebra’s RFID data services offer a cheaper solution for usually expensive servers by providing cloud connectivity, which is embedded with their RFID readers. Cloud connectivity means workflows can be streamlined but with a much lower cost than original RFID.

Zebra’s competition involved using their service in a creative and innovative way. These innovations would be judged on their usefulness and contribution to the RFID & IoT sphere.

itemit was the ideal candidate for the competition, as it already had a springboard to implement any cloud-based RFID features, due to RedBite Solutions’ pedigree in RFID asset tracking. After integrating Zebra’s fixed RFID readers, these features included: the ability to update firmware remotely, real-time status of the reader, start/stop function from reading tags, and the capability of switching reader lights on and off to identify readers apart, these are just to name a few.

But we didn’t stop there! Not only did we share existing features with Zebra’s Cloud Connect, we were able to extend their solution further by adding our own features. Those included: being able to show the last detected tag of a reader, assign a location to a reader, and in terms of asset tracking, having the ability to digitally move detected items (which were tagged) based on which reader saw the tag last. Zebra recognised the potential with our own features and saw how we could sell to customers straight away.

But why exactly did we win? itemit was also the first provider within the asset tracking industry to integrate a cloud plug and play reader, itemit’s UI was easy to use and meant RFID, which formerly was almost impenetrable, could be understood by all. Not to mention that it can allow SMEs to use RFID at a cost effective price compared to what larger organisations would have had to pay to deploy bespoke RFID systems. The software itself is highly scalable with no limits or minimums on the amount of RFID readers a business can use. itemit, therefore, really stood out and could offer something no one else has, especially with the integration of QR/Barcode and GPS capabilities.

The ability to take the integration straight to market meant that a return on investment was highlighted instantly, and itemit’s features still include the ability to integrate to Zebra fixed readers with ease.

itemit continues to have a fantastic partnership with Zebra technologies. If you’d like to find out more on itemit’s RFID solutions then why not book a demo, we can talk you through how the software works and if RFID could be the solution you’re looking for. Alternatively you can ask the team any questions you may have by popping across an email to: team@itemit.com 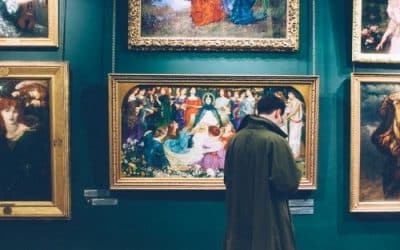 You can use RFID asset tracking to log, monitor, and track your high-value collections. Improve your transparency and control over your asset list.

END_OF_DOCUMENT_TOKEN_TO_BE_REPLACED 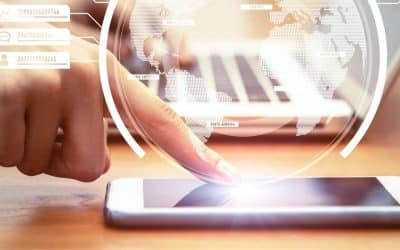 Find out more about the benefits of fixed rfid asset tracking software and how it is the future of equipment tracking. Contact us today to learn more.

END_OF_DOCUMENT_TOKEN_TO_BE_REPLACED 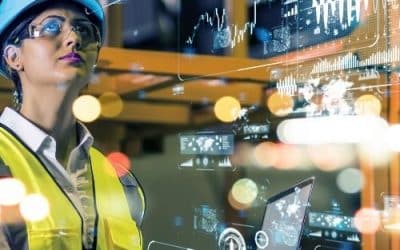 Why RFID Asset Tracking With Revolutionise Your Operations

RFID asset tracking will revolutionise your business’ existing operations. Find out how to automate your asset management processes.