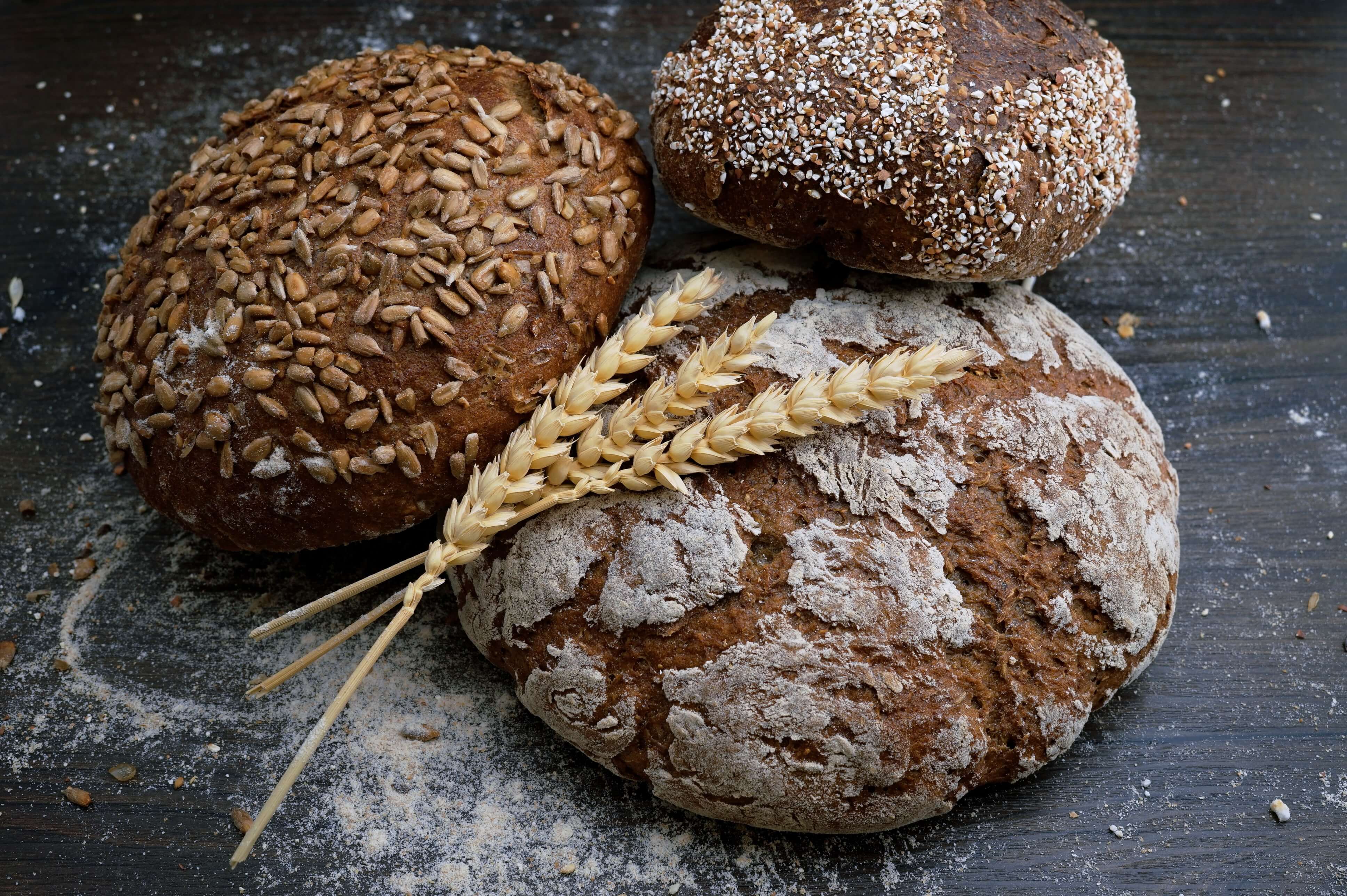 "We needed more accountability and to protect our equipment. Putting a deposit on bread baskets would be a bureaucratic nightmare so we started using itemit and asset tracking instead."

Contents hide
1 "We needed more accountability and to protect our equipment. Putting a deposit on bread baskets would be a bureaucratic nightmare so we started using itemit and asset tracking instead."
2 Asset Tracking and Managing Bread Baskets to Minimise Loss and Damage
2.1 The Problems
2.2 The Solution
2.3 Recommendation
3 Tracking your bread baskets?
3.1 Submit a Comment

Chalk Hills Bakery work and operate in Surrey Hills. They create artisan bread and cakes which they then sell onto both customers and wholesalers. They’re now using asset tracking to save over £2,000 a year.

They often deliver their breads and cakes to distributors so that it can reach the widest amount of happy customers.

Chalk Hills Bakery prides themselves in being artisan bread makers because they make their bread by hand with traditional methods, using organic flour and water. Their ingredients are totally natural and they create a wide range of bread, from sourdoughs and ryes to bloomers and ciabatta.

The problem Chalk Hills Bakery was experiencing was to do with asset tracking their bread baskets.

This created a problem which led to losses of over £2,000 a year. A problem that was exacerbated every year during holidays such as Christmas or Easter when the demand for their services was greatly increased.

Now, itemit’s QR sticker tags are helping Chalk Hills with asset tracking their bread baskets. They need only be scanned by a smartphone when the bread baskets are collected for delivery, then scanned when they’re being collected for return.

Upon each scan, the user who scanned the asset and the last seen location is instantly updated, creating an audit trail for any and all tagged assets. The audit trail that asset tracking provides means that an ROI can be seen very quickly.

Each QR code asset tag allows any bread basket to be uniquely identified with it’s own profile. This way, even if there are several tagged bread baskets next to each other, they need only be scanned to identify which is which.

The asset tags also dissuade theft or damage, as they indicate the asset is being “tracked by itemit,” further increasing the level of care and deterring theft.

Due to asset tracking and management, Chalk Hills’ bread baskets have a level of accountability and transparency that a spreadsheet can’t provide. They’re already saving time and money as they’ve minimised the loss of their baskets and can easily see how many they have in store at any one time.

When we asked Chris Robinson for a Testimonial regarding his asset tracking experience, this is what he said:

"We needed more accountability and to protect our equipment. Putting a deposit on bread baskets would be a bureaucratic nightmare so we started using itemit and asset tracking instead."