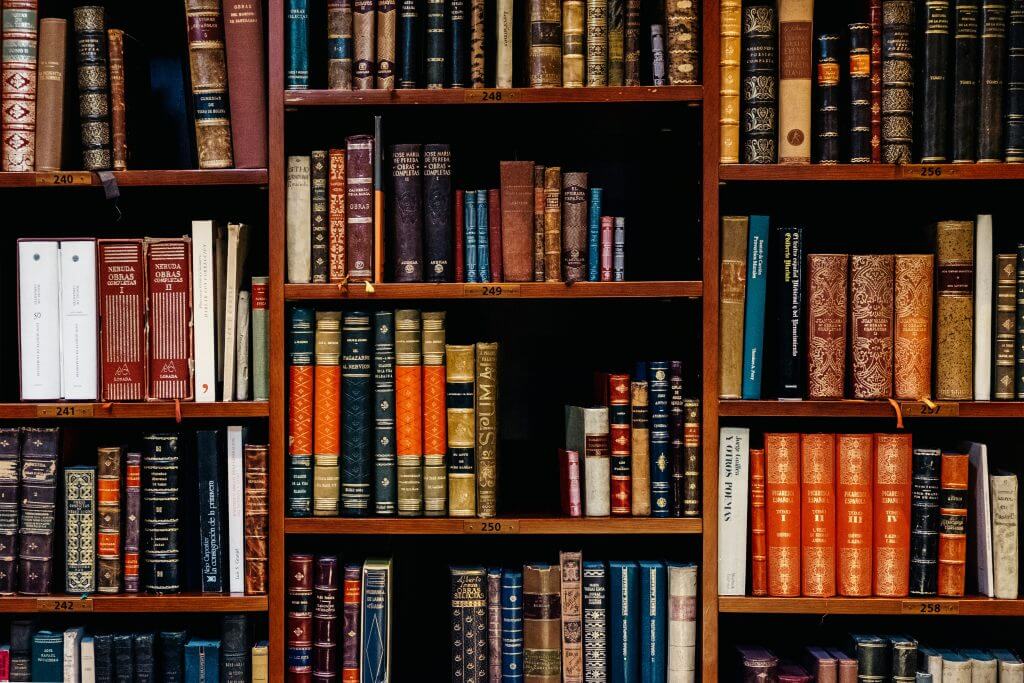 Contents hide
1 How lots of universities currently track assets
2 Why this can cause problems
3 The solution
4 Need more time to focus on what’s important?
4.1 Submit a Comment

University means so many things to so many different people. It might mean research, study, and education, or it might mean practising for the real world. No matter what it means, it’s an incredible experience, and no matter what you’re learning about, whether it’s history or hangovers, it always has been a place to learn and to discover.

A group of curious and thirsty minds all put together in one place looking towards a better future, studying, researching and discovering. What happens, then, if a breakthrough is about to be reached, but at the lab a crucial piece of equipment has gone missing?

The future is put on hold whilst phones buzz from department to department until one of two outcomes happen: the equipment is retrieved from another lab, or the equipment has completely vanished needing to be expensively replaced. Then there’s a possibility that you may replace the equipment and find the original, meaning that now you have one more than you actually need.

This can be a problem of the past. Instead of fumbling around and wasting precious research time, asset tracking and management can help with the categorisation, finding, and distribution of equipment and technology.

Currently, most universities have their own individual ways of tracking assets and, for the most part, it can work. If a university has developed their own system, they can be comfortable and knowledgeable in how said system works. However, this in itself can create a problem. If there isn’t any thought about the need to change and improve, the same problems can occur without any thought towards fixing them. For example, lost assets are simply replaced without a second thought because that’s always been how things were done and it’s worked for this long. This can be especially problematic if each asset owner maintains their own spreadsheets, meaning that sharing becomes a problem.

Most universities, in using their own systems, have created an environment where there is a “good enough” mentality. For example, a spreadsheet can technically be used to track assets, but there are limits to this, and it’ll only work in the best-case scenario.

Typing in an entire inventory onto a spreadsheet can be tedious and time-consuming, but once the base inventory is created and once changes only happen when there is new technology, or when old technology is broken or lost, it becomes a lot easier.

There is a myth of spent time in this sense. As it took so long to transfer an inventory onto a spreadsheet, there is an easy mentality to fall into: so much time was spent on doing this that it becomes “worth it” and any other time-consuming method of tracking assets appears to be less worth it.

Why this can cause problems

Spreadsheets themselves are limited. There is a consistent need to update information and to keep physical track of assets. It’s not much different to a handwritten inventory, only it is marginally easier to edit. Yet, handwritten inventories even have an advantage over electronic spreadsheets. If you’re holding a notepad, you can update an asset’s location the moment you place it down, whereas if you’re using a laptop or computer there’ll always be a break between placing the asset down and typing up its new location. Not only this, but spreadsheets are almost impossible to tweak and maintain on a mobile phone. Everything becomes too small or fiddly. This, therefore, means it’s effectively impossible to portably maintain assets if only manual spreadsheets are being used.

How, then, do you keep track of where an asset is specifically kept? Do you write down the location on a notepad before walking to whatever you’re using to update your database? There is such a large possibility of human error in this case, or even a possibility of walking back and forth double and triple-checking that the asset is where it’s supposed to be, if the inventory manager is second-guessing themselves, as we all do.

What if the location is recorded wrong as well? The asset is labelled as lost. A new asset is bought. The old asset is found in the wrong place. Money is wasted.

While there is a possibility that it’s a flask that’s lost, replaced, then found, which isn’t the end of the world, there is also a possibility that it’s one of the universities most expensive pieces of technology. Many labs around the world have millions of dollars worth of equipment in them. There’s also an even worse possibility that a unique, custom made piece of equipment goes missing, which sets back granted research. In terms of lab tests, repeatability of an experiment is imperative, which means that if the equipment is lost, hours, days, months, or even years of research will simply disappear with the equipment.

That’s the issue in the end. Universities must have the cutting edge, the top of the line, the very technology that’s going to break barriers and bring us into the future. With a rapid rotation of class after class and every year new batches of students coming in, this technology is increasingly difficult to keep track of. As spreadsheets are flawed and have limited uses, technology can easily get lost or tracking the technology can become far too time-consuming.

As more and more academics are competing with each other to get research grants, the grants themselves are currently getting less and less fit for purpose if hardware is going missing. This along with the fact that universities are having to fund a portion their own research and a raise in tuition fees will alienate potential students, saving money is imperative. Loss of assets spends money that isn’t necessarily affordable in terms of this, as if it is saved it can be put straight back into university research.

Asset tracking apps, such as itemit, can not only solve solve “what-if” situations such as “what if I put this in the wrong place and its labelled as lost?”, they can also create a wider range of functions that are incredibly helpful and can save precious time and money.

So, if an asset is placed in the wrong place but still scanned, where the asset was left is instantly updated. This saves time going back and forth between spreadsheets or notepads and the asset itself and mislabelling the asset anyway. This means also that specific but similar-looking technology, such as wiring, can be labelled uniquely and instantly identified without picking up the asset and spending time physically inspecting it.

The itemit asset management software can track where assets have been left and it can save time when it comes to retrieving specific pieces of technology. This means that instead of taking a while setting up a lab session and then risking a loss of tech when labs rotate, there is a faster way of setting up and making sure everything is still accounted for when it’s time for the next session. Then, after this, there is a much more efficient way to pack everything up and more peace of mind that everything has been accounted for.

Instead of the chore of “I should be making breakthroughs right now, that’s why I’m here, but I need to go through all of our equipment one by one” there is a much faster solution in this case, where assets can be instantly identified and their changing locations can be recorded a lot faster, whether it’s with a QR tag or RFID tag.

While this solves the potential problems of using spreadsheets, there are also more functions that will make life even easier. If spending unnecessary time and avoidable amounts of money are potential problems, itemit creates the solutions for these and more. This is also helpful in a collaborative, social networking management sense, as anyone can scan anything at any time updating everyone involved in the process where an asset is, making everything a lot quicker and a lot easier.

Assets can be tracked faster and more closely and losses can be absolutely clear before money is spent, but asset information can also be neatly and readably added to the app. So, instead of sifting through pages on a spreadsheet to find either an online link to a user manual, or even the location of a physical manual, itemit can instantly do both of these helping you find relevant and helpful assets in much less time. No more, “where did I leave that?” finding it, then realising you want to brush up on how it works and then spending even more time looking through every user manual for every piece of equipment.

You can even get updates on when your assets need to be serviced or updated, rather than scrolling through calendars and dates on spreadsheets. If your university library’s computers need to be regularly maintained and checked, but if there are different batches that need checking at different times, itemit can easily keep you updated on which batch needs to be checked and when. It’ll also show where the assets are so that there’s less time spent finding them.

Time and money are essential when it comes to research. With itemit, a university can have more of both.