The story behind the itemit asset tracking software: How and why itemit came about 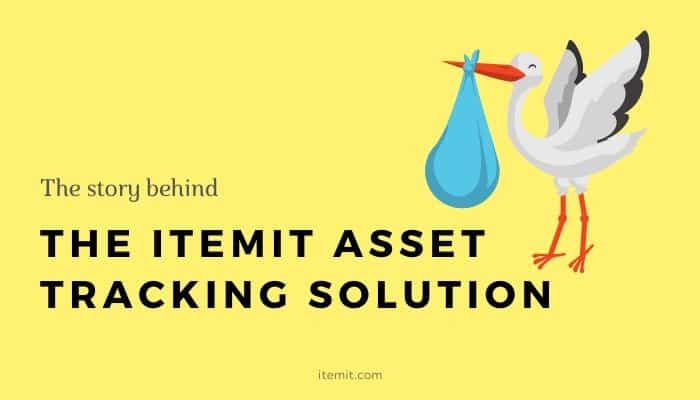 In 2017, the itemit asset tracking software was launched. The product was two years in the making and much longer in the research and creation phase.

itemit is the brainchild of the team at RedBite Solutions. RedBite is a spin-out company from the University of Cambridge and was founded in 2006. The founders were part of the original architects of the EPC Network at the Auto-ID Centre based at the University of Cambridge. From 1999 onwards, the team behind RedBite and itemit have been involved with the standardisation of RFID as well as providing consultancy services and designing and creating bespoke Internet of Things (IoT) asset tracking software solutions for the likes of Boeing, the United Nations and Rolls Royce.

After collaborating with such diverse and large global organisations, it became apparent to the RedBite team that no matter what the industry or the size of the organisation or even what assets or objects needed to be tracked, each company had the same set of fundamental problems. Additionally, the team recognised that these problems could ultimately be solved with very similar asset tracking software systems.

The RedBite team saw a unique opportunity to use the experience and knowledge gained across a decade of supporting and creating bespoke asset tracking software solutions to develop a flexible yet powerful system that could be used by any organisation to track any asset. And thus, itemit was born!

itemit is a solution that has been designed to allow any business, from any industry to track any asset. itemit addresses the critical asset tracking problems faced by every organisation and offers a low-cost, flexible way to track and monitor assets.

Since launching two years ago, itemit has grown to help over 70 companies track their critical business assets. Our clients include the Mountain Rescue Charity, Siemens, Becton Dickinson, Anglian Water and Aldi, to name just a few.

itemit is tracking a huge variety of assets including power drills and similar tools and equipment, water loggers that are moved from site to site and installed temporarily, as well as laptops, keyboards and other critical IT assets.

We have carefully crafted every feature in itemit to address the key challenges faced by the organisations we have collaborated with over the past decade in order to unlock the potential of tracking any asset using one system. Here are just some of the carefully designed features you’ll find in the itemit asset tracking software:

What does the future hold for itemit?

As a team, we are so proud of itemit and its journey so far. We have spent the last two years adding a huge amount of additional functionality to the system. There have been some challenging times and we’ve learnt a lot along the way. Now, we are at a point in time where we have a stable, feature-rich system that is relied upon by many organisations. As always, we will continue to strive to add more functionality to the asset tracking software, adding improvements that make your lives easier.

Over the next year, we have an exciting, jam-packed development pipeline that will deliver even better results for you and your team.