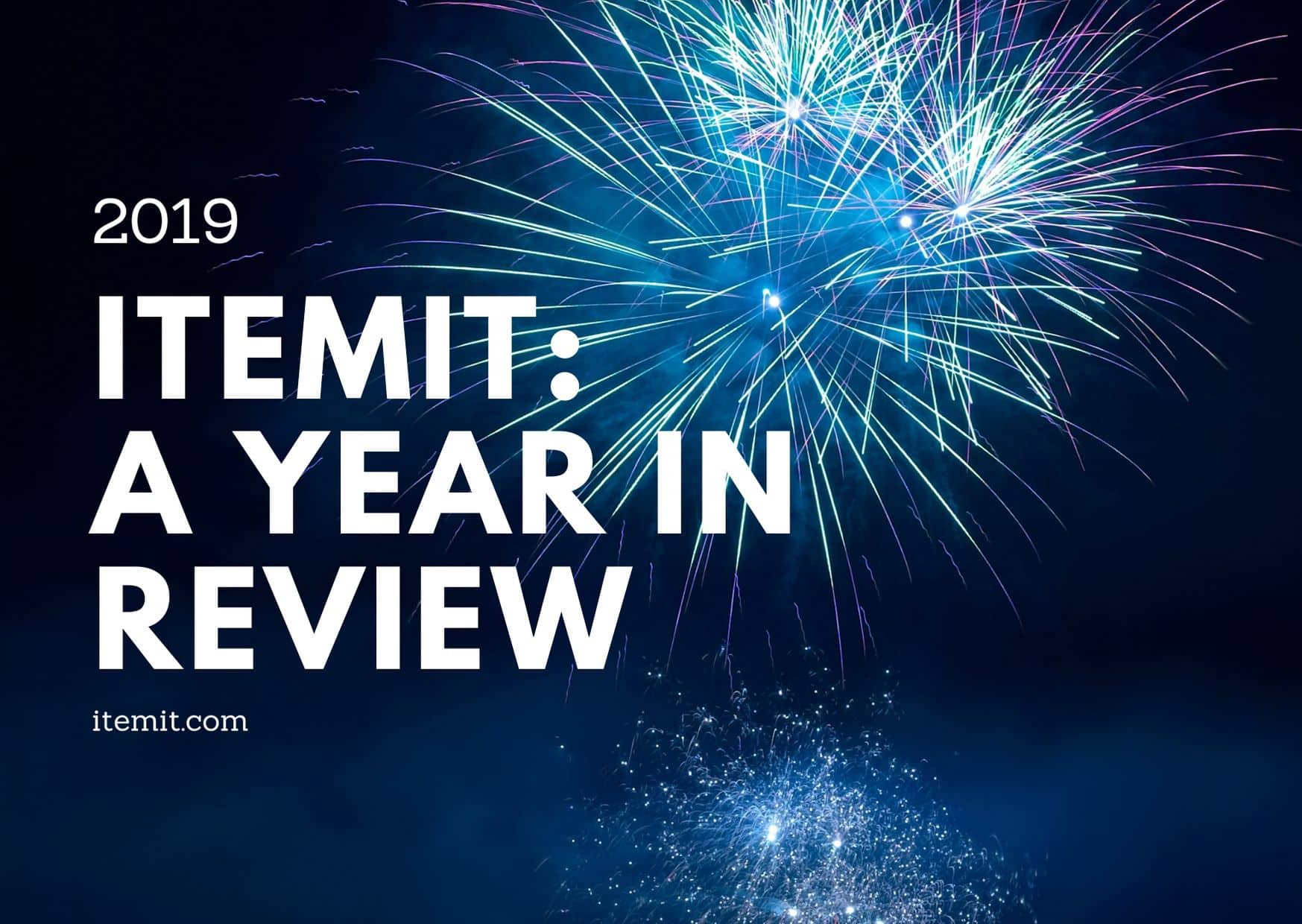 We can hardly believe 2019 is coming to an end. What a year! And so we thought we’d take this time to reflect on what the itemit asset tracking software has in 2019 and give you some ideas on what we have planned for 2020.

First things first, when we started 2019, we were in the middle of upgrading the backend of itemit to cope with the growth of itemit in 2018. As accounts had grown and vast amounts of new functionality were being designed to be added, itemit was in need of an upgrade to improve the speed and performance of the asset tracking software system.

We completely rebuilt the itemit web portal using more modern technologies, and this increased the speed of the portal dramatically. In addition, we reviewed the asset tracking apps in their entirety and selectively chose areas of the apps to enhance, rewrite and improve, which resulted in significant performance improvements.

Back in 2018, we were awarded an Innovate UK grant for an 18-month project that would transform itemit from being a simple, closed business application to become a powerful, shareable and scalable cross-business system instead.

May 2019 saw the release of the system that this grant funded. Next, the new itemit asset tracking software was deployed across ten buildings at the University of Cambridge where the system’s new functionality allowed for public-facing assets to be tagged and tracked and for staff, students and visitors to interact with these assets using itemit’s novel pubic profiles feature.

Furthermore, itemit was launched across multiple housing association buildings to keep track of and monitor fire and compliance assets including fire doors, fire extinguishers and emergency lighting. In addition to the original scope of the project, we also deployed itemit at St John’s Innovation Centre to allow for issues to be reported against public-facing assets within the communal office building.

The project came to a close in September 2019, and the results showed a hugely successful project.

Further to stability and performance improvements, we had very ambitious plans for new itemit features in 2019. The itemit asset tracking software now includes all of these fantastic features

Check out these tutorial videos to find out more about each new feature.

The team have worked very hard to drive forward itemit development this year. This new functionality, coupled with a real effort to try and spread the word of great work of itemit and how businesses across many industries can use it has led to an 80% increase in the number of itemit customers. This is almost double the number of clients compared to the start of the year.

Not only have we seen the asset tracking software and its clients grow, but we’ve also grown the itemit Team. 2019 saw three new permanent members of staff join the team as well as a partnership with a digital marketing agency. With all this extra help, we have huge ambitions for the next year.

You’ll see the same great customer support and the next set of features and improvements we have lined up for you. Many of next year’s developments will be focused on fine-tuning areas of the asset tracking software to deliver efficiency savings for you. Furthermore, we will be exploring adding more tagging technologies tot he itemit repertoire, including BLE tags, GPS tags, and exploring integration with fixed RFID readers and sensors.

We love hearing from you and learning more about how you’re using itemit. So many of the improvements we make are from the feedback we receive from you – little changes that help to save you clicks and time. We hope to continue in the same way and deliver changes that add even more benefit to you.

Here’s to a happy, healthy and successful 2020!